From the Promise to the Precipice 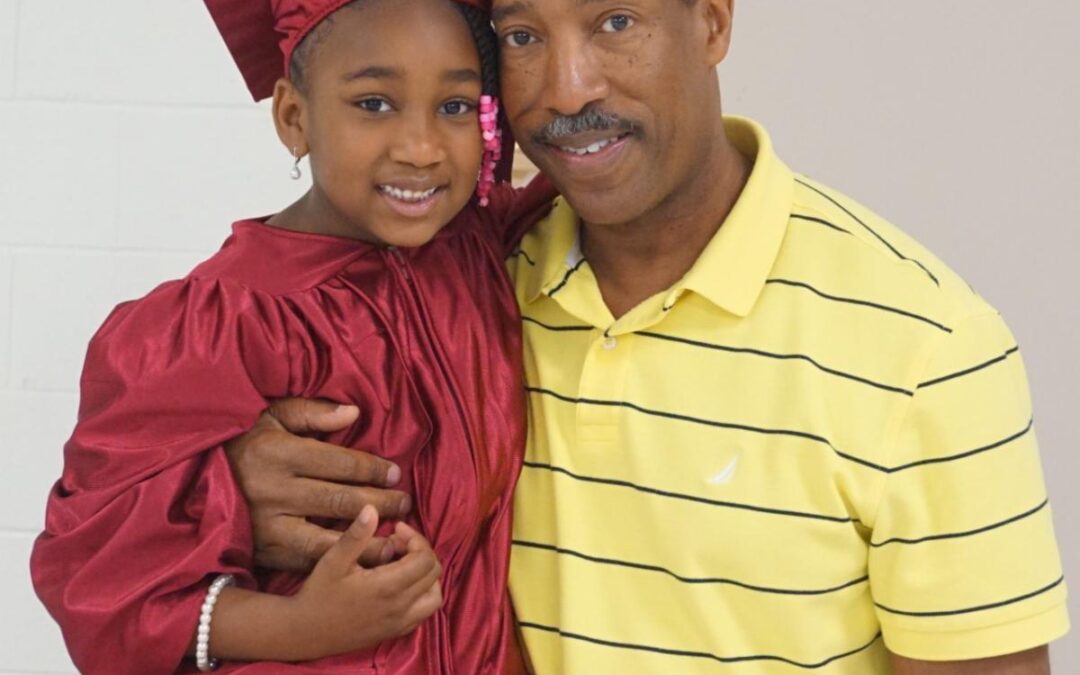 A Letter to My Daughter: “From the Promise to the Precipice”

I was asked to consider writing a letter to my eight-year old daughter on the eve of the inauguration of our first female vice president, Senator Kamala Harris. Originally, I had imagined focusing on the historic and hopeful aspects of her ascendancy to the vice presidency. However, after one of the most shameful days in our history, January 6, 2021, this will be a different kind of letter.

Soon, you will witness a first-time event in American history. The swearing-in of Kamala Harris, the first woman to be elected Vice President of the United States. The significance of her being an African American woman, and one of Nana’s sorority sisters, might escape you. After all, Barack Obama was president when you were born. Four years later, a woman, former Secretary of State Hillary Clinton, was the favored candidate for president. When you awoke on November 9, 2016, you learned that some things that seem certain do not always happen. When you learned that Mrs. Clinton lost the vote in the Electoral College, you cried. As a result of that experience, you have learned more about the highs and lows of politics than most children might be expected to know. Nevertheless, given who you have seen serving in the highest levels of our government, having people of color and women in positions of power may not seem that momentous to you.

Babygirl, the events of the past week have changed everything and I’m sad to say you may be living in some of the most dangerous days in this country since the Civil War. There is a new word I will introduce to you today. Precipice. In the context of our politics, precipice means “a situation of great peril.” Since the election in November, there has been a nonstop drumbeat of disinformation (lies) about the way the election was conducted and its outcome. Anywhere else in the world, winning an election by over 7 million votes mean you will be declared the winner. Sadly, because of the Electoral College, not here! That has created room for the lies to take hold and led to the riot that occurred at the Capitol.

I regret that we, your parents and ancestors, have allowed an atmosphere to take hold in our country that is unworthy of you and your peers, with angry mobs storming the Capitol building threatening to “hang” the vice president, and to harm members of Congress. You are certainly not seeing us at our best and I do not want you to accept this ugliness as normal. Indeed, this country was founded on the highest written ideals. The Declaration of Independence says, “We hold these truths to be self-evident, that all men (and women) are created equal, that they are endowed by their Creator with certain unalienable Rights…Life, Liberty and the pursuit of Happiness. There were many times in the past 245 years when our country did not live up to those ideals, especially for those of us who are the descendants of stolen Africans. Indeed, these sentiments often remain aspirational (we hope they will become true someday), nevertheless we still choose to believe in the “promise of America. 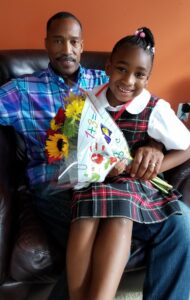 ”After January 6th, our confidence is somewhat shaken, yet we remain determined to, as President, Abraham Lincoln said, to remember that “we are not enemies, but friends. We must not be enemies. Though passion may have strained, it must not break our bonds of affection. The mystic chords of memory, stretching from every battlefield and patriot grave to every living heart and hearthstone all over this broad land, will yet swell the chorus of the union, when again touched, as surely they will be, by the better angels of our nature.”

He gave this speech in 1861 near the beginning of the Civil War. He was reminding us that despite our differences, we are not enemies. While events may have strained our bonds (as the American people) if we choose to work through the hard times and stay together, the “better angels of our nature” will help us find our way out of the darkness to a better place where we are all seen and valued as equals with rights that are respected and protected. I know times are hard, but don’t ever give up. History does not march backward, always forward! We will try to do our best, and then, we pray, your generation will do even better!