The Church Is Not Immune 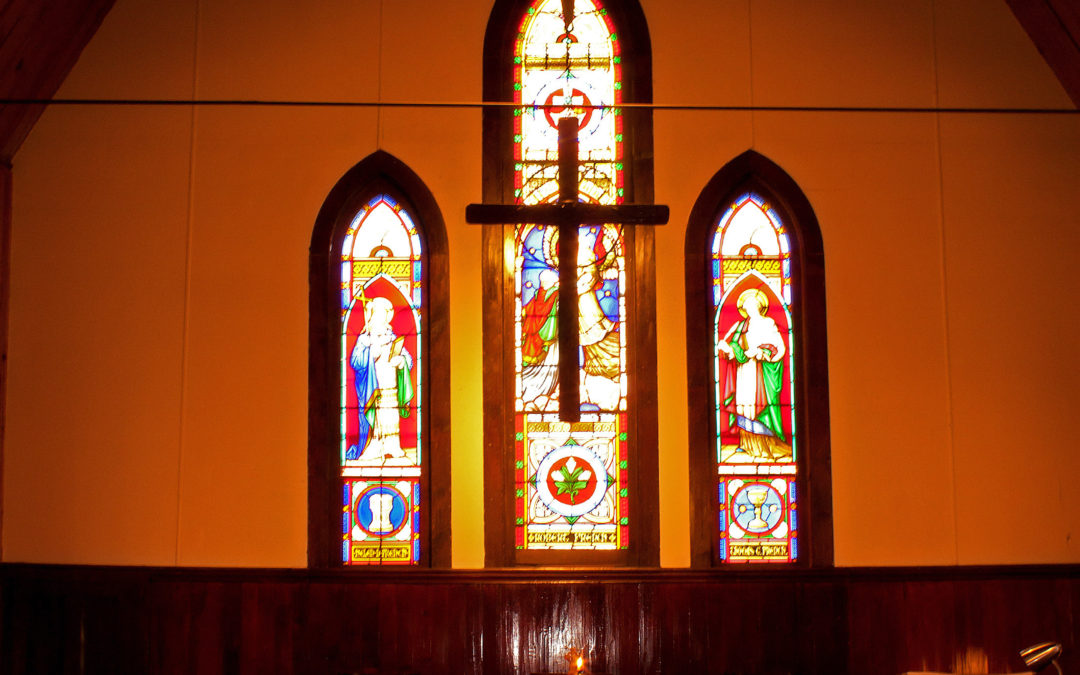 In the matter of the cognitive dissonance that infects our society, the church is not immune to this phenomenon. The Bible tells us one thing, but our personal and family history and culture sometimes lead us in a contrary direction. The recent uproar at the Southern Baptist convention about rebuking race is such an example. If there is any sector of American society where we would hope that racism can be challenged and rebuked consistently, fervently and without equivocation, it should be the church. Unfortunately, the desire or perceived need not to offend stakeholders, even in the church, has lead some religious groups and denominations to offer tepid-at-best statements against this cancer on our national soul.
Whether one is re-visiting some of the foundational documents of our country that states that “all men are created equal” or if one is looking at the Scriptures which tell us that we are all made in the image and likeness of God and that God shows no favoritism, our guidance on matters of ethnic diversity should be crystal clear.
All the way back in 1959, Racism was defined by the President’s Joint Council on Mental Health in Children, as being  “the number one mental health problem among children in the United States.”  Scripture has authorized those who say they believe in God to “bind up the brokenhearted, to proclaim freedom for the captives and release from darkness for prisoners” (Isaiah 61:1).
The church needs to stand on its moral and spiritual authority to free itself and our society from the captivity and darkness of the lie of white supremacy and the scourge of racism in our country and around the world! I am grateful that voices of conscience among the Southern Baptists and the tug of scripture eventually compelled them to do the right thing, but I’m sorry it took so long and was such a tortured process. It is never wrong to do the right thing, no matter who objects or how much money they put in the offering plate. Just sayin’…