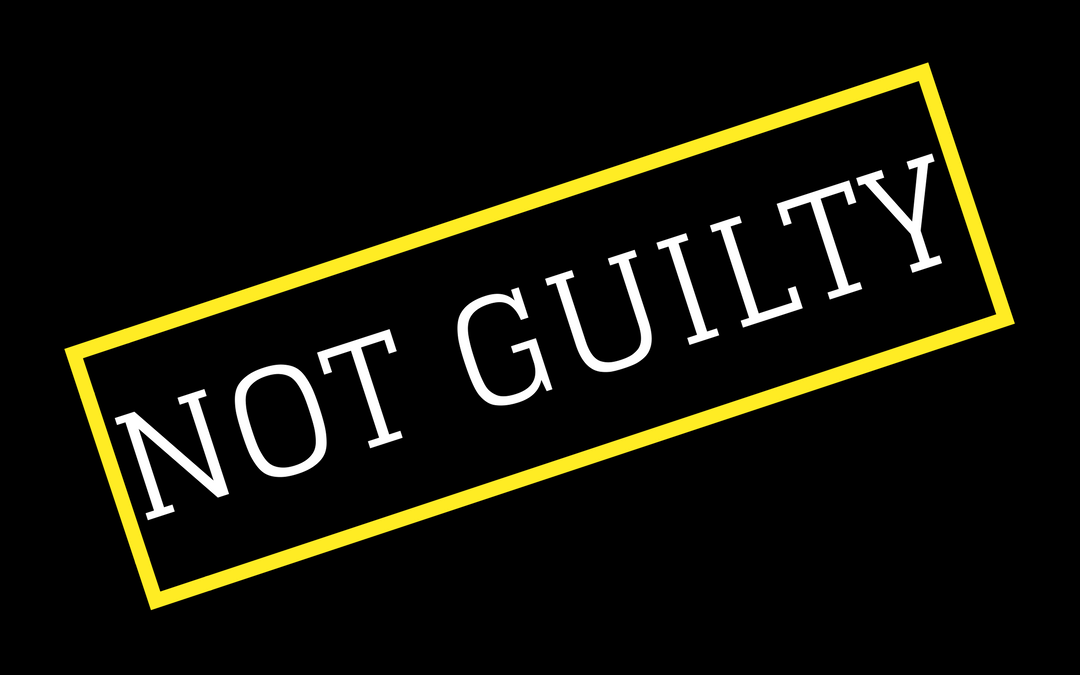 The not guilty verdict in the case involving the murder of Minnesota motorist Philando Castile, in front of his family, is an outrage on several different levels. First, Castile’s personal history reveals that he had been stopped 49 times by the police over the past several years. None of those resulted in any convictions. One can only conclude that he was guilty of DWB, “driving while black.” What innocent white person in America has been stopped by the police almost 50 times? If you have those names please let me know.
Further, Castile tried his best to follow the officer’s instructions, even when they were spastic and contradictory.  The fact that the officer could not decide what he wanted Castile to do undoubtedly contributed to the shooting. Why should the officer’s fear of a man politely and calmly sitting in his car, with his family, trying to do his best to follow the officer’s instructions, lead to that man’s murder?  Policing is not an easy job and it is certainly a stressful one. However, if a police officer is going to be so frightened that he/she shoots a person who is calmly trying to follow their instructions (a practiced and respectful calmness gleaned from the prior 48 stops, I would imagine) that person does not need a badge or a gun and needs to find a new line of work.
The same can be said in the murder of the unarmed motorist in Tulsa Oklahoma who was shot in the back while slowly walking away from a police officer. This killing seems to reflect that same level of unhinged fear. Again we understand vigilance to protect one’s own life, but if there is no clear and present threat or danger and the officer is not being charged by a knife or gun-wielding assailant, why is anything more than a conversation or, at the most, a taser necessary?
In contrast to the murder of these two citizens, I recall watching a video of an enraged and obviously mentally imbalanced knife-wielding individual in Great Britain. The police did not shoot him, instead they surrounded him while each surrounding officer held a body-length shield. They subdued and arrested him and took him to the hospital for a mental evaluation. What a concept!
The other aspect of the Castile case which is both disappointing and enraging, but not really that surprising is the absolute silence by the NRA that a person who has a license to carry a weapon, and volunteered that information to the officer, was murdered. The NRA, which is quick to defend the right for people to own and carry guns, even after a massacre at a school, has yet to say a mumbling word about Castile’s Second Amendment rights being violated. It begs the question, do Second Amendment rights extend to people of color in these United States? It would seem the answer is no.
A few years ago some stated that it felt as if it was open season on people of color by the militarized police forces across the nation. Instead of getting better, it seems to be getting worse. A list of the murdered now includes pregnant women, sleeping children, and people with their backs turned and/or even walking or running away from the police. Again, we understand that the most police perform their duties with vigilance and integrity. The sad thing is that those who do not almost never suffer any consequences for the lives they have unjustly taken, even when there was no actual threat presented to them. Video footage of these encounters show over and over again that just about all of these lives that were lost did not have to be taken as there was no threat posed to any of these officers outside of whatever fear was lurking in their minds. That’s simply not enough reason to take another human being’s life. Just sayin’…